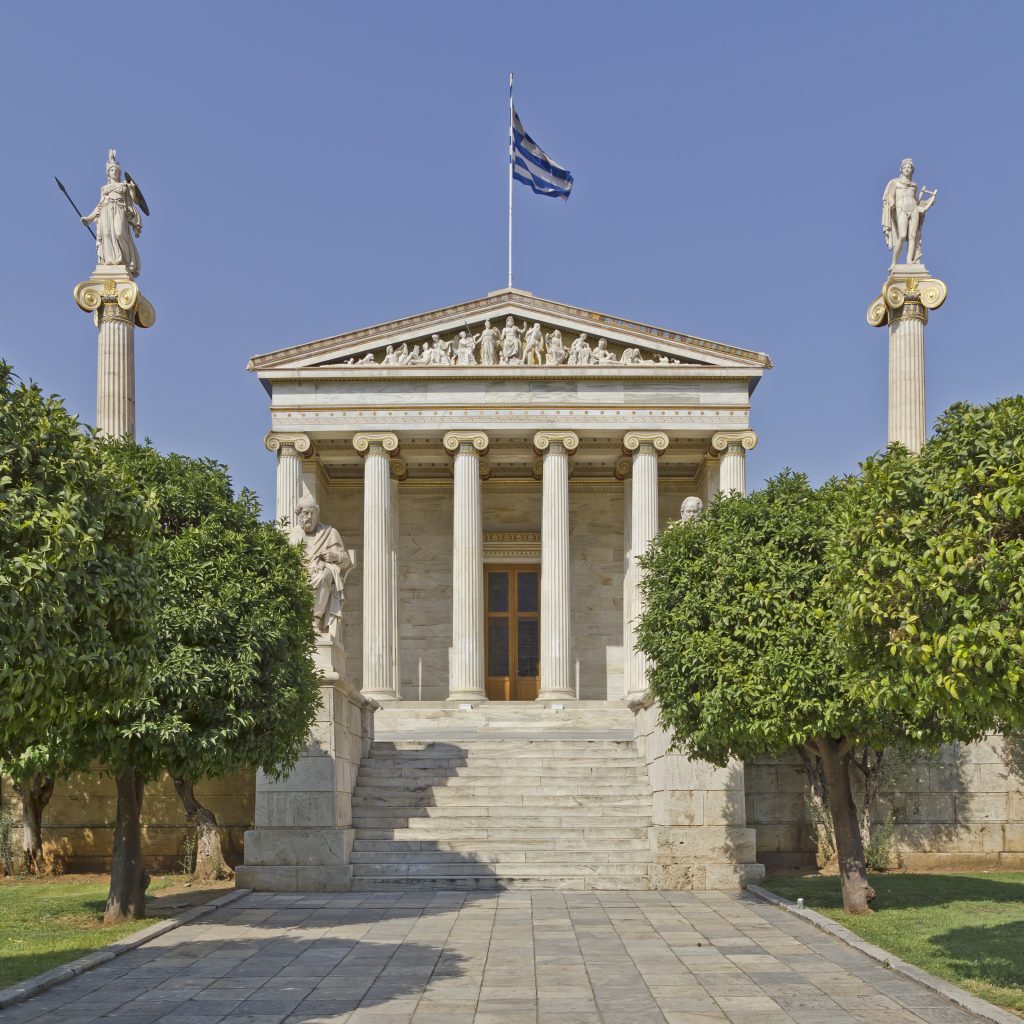 This course runs Monday to Friday and includes language tuition as well as cultural activities that tie in well with the morning programme.

More details to be announced soon.

The Greek language comes a long way; it has been used in the region (and beyond) for at least 34 centuries; Greek was a widely spoken lingua franca in the Mediterranean world and beyond during classical antiquity. The language is spoken by at least 13-15 million people nowadays in Greece, Cyprus, and Greek communities around the world. It is one of the official languages in the EU and a number of educational systems across Europe have included it in their curricula.

Greek is like no other language. There are many words that have been lent to other languages as well as those that have been borrowed, but the actual structure and ‘texture’ of the Greek language is unique. Every word has its own story to tell. It is true that Greek includes words that cannot be translated in any other language ‘filotimo’, ‘meraki’ are two of the most commonly used as an example of such. Greek people also speak fast, they speak loud, they get angry, and their language can be temperamental, too… Knowing when and what to intonate to get your message can be the cause of confusion.

Greek is an interesting, even charming language. Learning it involves learning the history and culture of Greece, too. This course has been designed for people who have already started to study Greek, know how to read and write but would like to deepen their knowledge of the spoken language as well as discover Greek literature, culture and history; Thus, gaining a better understanding of one of the oldest member countries of the EU’s peoples.

Staff in charge of school education (teaching and non-teaching, including school managers, heads, etc.), as well as other educational staff (school inspectors, school counsellors, pedagogical advisors, psychologists, etc.). Staff of local or regional school authorities or school coordination bodies leading a national mobility consortium who are involved in school policy, school development, or other activities of strategic importance for the school education sector.